Le Méridien Beach Monte Carlo is a private beach where I usually go and relax myself with my mother each time I visit Monaco. Its right under my mom home which is why I go by foot.  As promised I will share with you my most cherished posts of Monaco. Many of you will have seen a preview of the photos published on my Instagram: @samanthaderev or on the Méridien’s who have reposted them.

Do you have a very special place in your city where you go to recharge your energy to get the right focus necessary to realize a special project?

You know, that private place that only you know about, and share with just a few people.

Le Méridien Beach Monte Carlo according to me is a special place, in fact I barely ever share it on my social media accounts. I go there to restore my energy.

Let me give an example. My journalist friend who works for Milano Finanza every time he has something important he needs to write, goes to a garden in Milan that only few people know about. He goes there and writes the piece. I live between Milan, Monaco, Doha and often I am in Copenhagen and New York, in all of these cities I have found my special places.

I have stayed for an entire month in the French Riviera. In Monte Carlo, Cannes, St. Tropez and a few times in the Italian part in San Remo and Ventimiglia.

Here are a few pictures shot at the only private beach in Monaco, Le Meridien Beach Monte Carlo 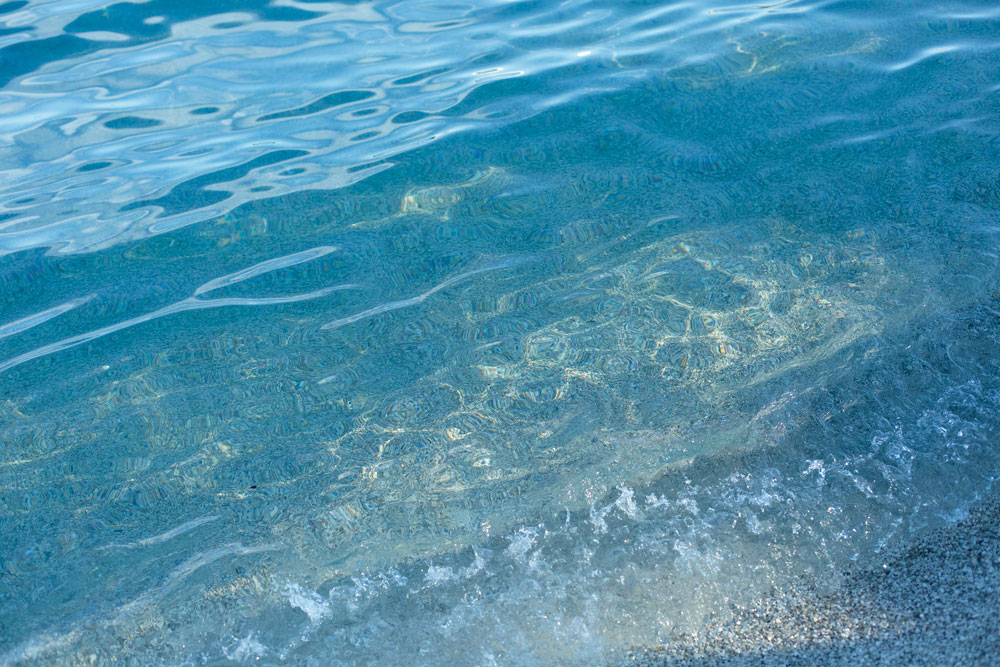 Le Méridien Monte Carlo beach club, part of Le Méridien Hotel, which is located near my mother’s house. I adore this beach, not only it is really near my house and the effort I have to make to get there is little.  One day of the week movies are played at the beach. The movies are in English with Russian subtitles. There I have tons of Russian friends, my photographer is Russian too. When a film that we would like to see is going to be played, we go to there at 21:00 and we watch the movie. We drink tea or a cocktail together (I always have tea or hot water with lemon, usually I don’t drink alcohol. My Russian friends always opt for cocktails containing Vodka).

Yana Khankhatova, my photographer, spent her summer with me and I showed her all of my favorite places in Monaco. It was a really important summer for me. I had the possibility to spend time with my mother who I rarely see during the year.

My mother is really young: she is only 20 years older than me. After a difficult past (we were apart for many years) she has become my best friend. Just like in the movies ‘The Gilmore Girls’.  It’s a fact that her and I spent the entire summer together, inseparable. She was the one to give me the idea of shooting some images on Le Meridien Beach Monte Carlo. The light towards six in the afternoon is special and perfect to shoot some romantic pictures, as I like them.

My mother goes to Le Méridien Beach Plaza often. Her friends, who have kids,  go crazy for all the water games. Kids like the pool more than the ocean. Here you can find two really big and beautiful ones. I love the ocean in Monaco. It is full of fish and the water is extremely clean, it is filtered. I think that fish have added, there are too many (hahaha). The water is clear blue as you can see in the photos. A Blue hue that seems fake.

I don’t love the life at the beach. I can’t remain there just laying on the chaise longue. Doing nothing for  two hours or more. Tanning is not something I like doing. I read books, ebooks, play cards or I get massages and at Le Méridien Beach Plaza the masseurs are splendid; or I work on my macbook. Or, I must add, bother everybody.

I don’t know If you like it.  For the day at the beach at Le Méridien I chose to wear a long white linen dress. The brand is 120%Lino. It ressembles the ones worn by the Arabs (spending many months in Doha my style has really changed. I’ve been influenced by the Arab world, especially by Doha). Gladiator sandals and Celine glasses. The pink bathing suit with roses is from Baci Rubati.

The shirt I stole from my photographer =)

I made a selection of chic outfits to be worn to go to the Monte Carlo Beach.

If you live in Monaco and you have never been to Le Méridien Beach Plaza I strongly suggest to go and check it out. If you are tourists, you shoul make a reservation at the private beach in advance, you can access it by renting a room. I have never slept at Le Méridien , from the pictures, it seems that the rooms are beautiful. 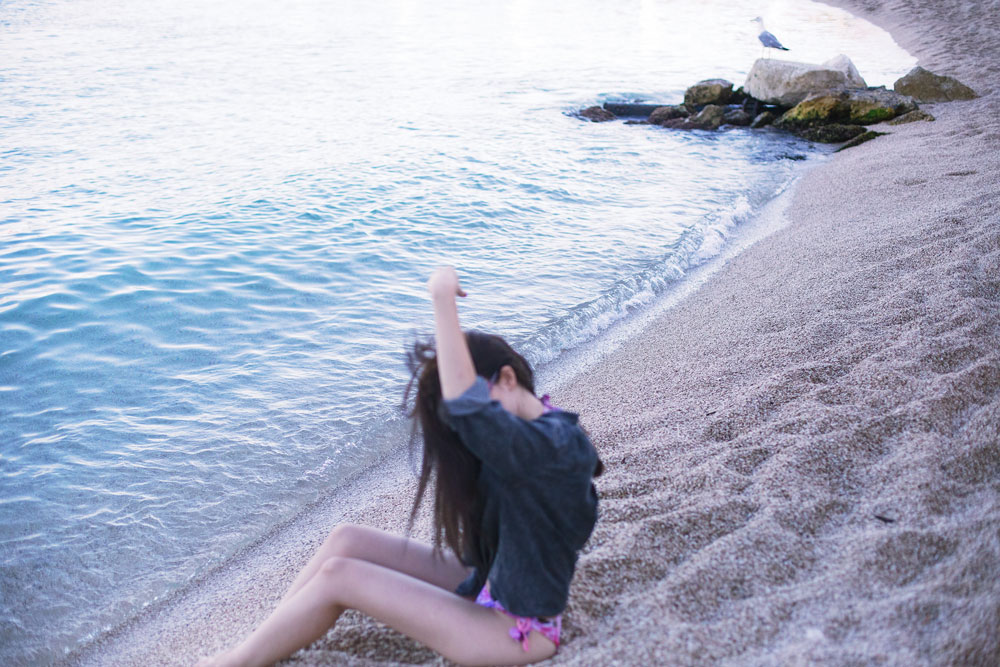 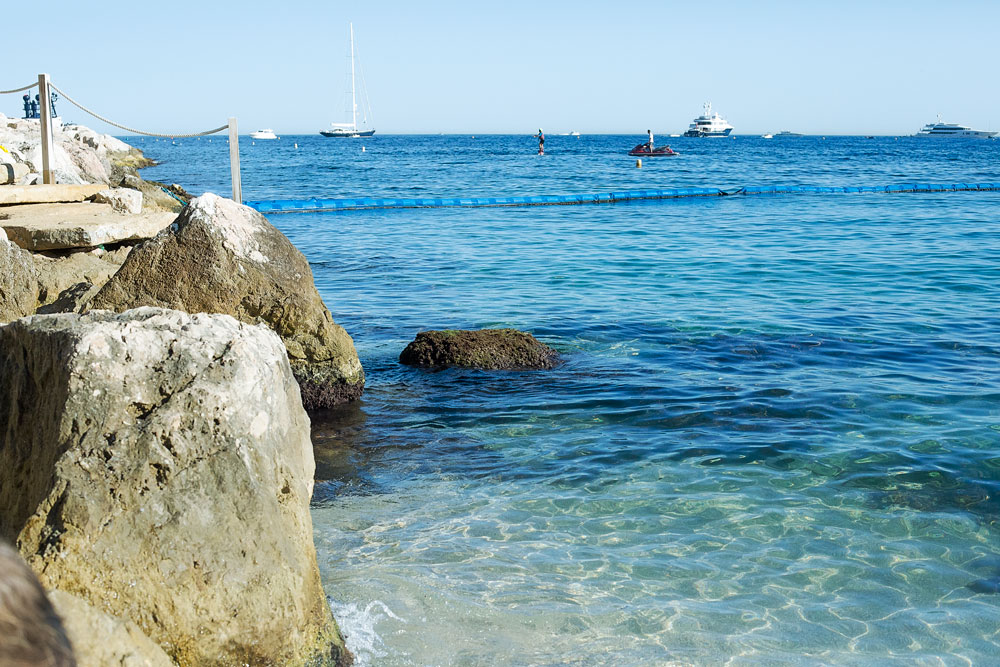 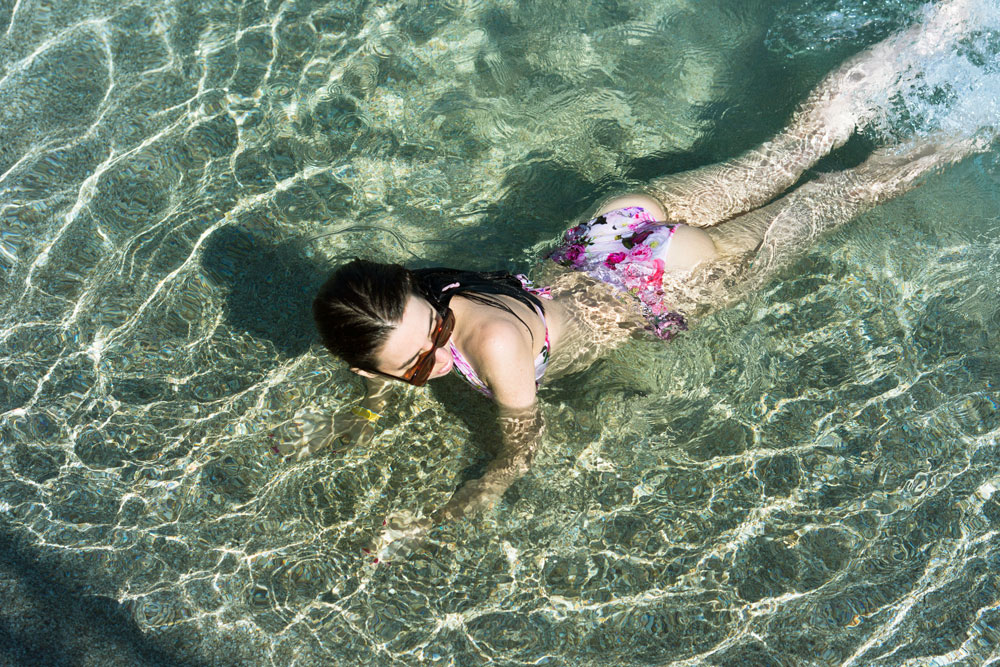 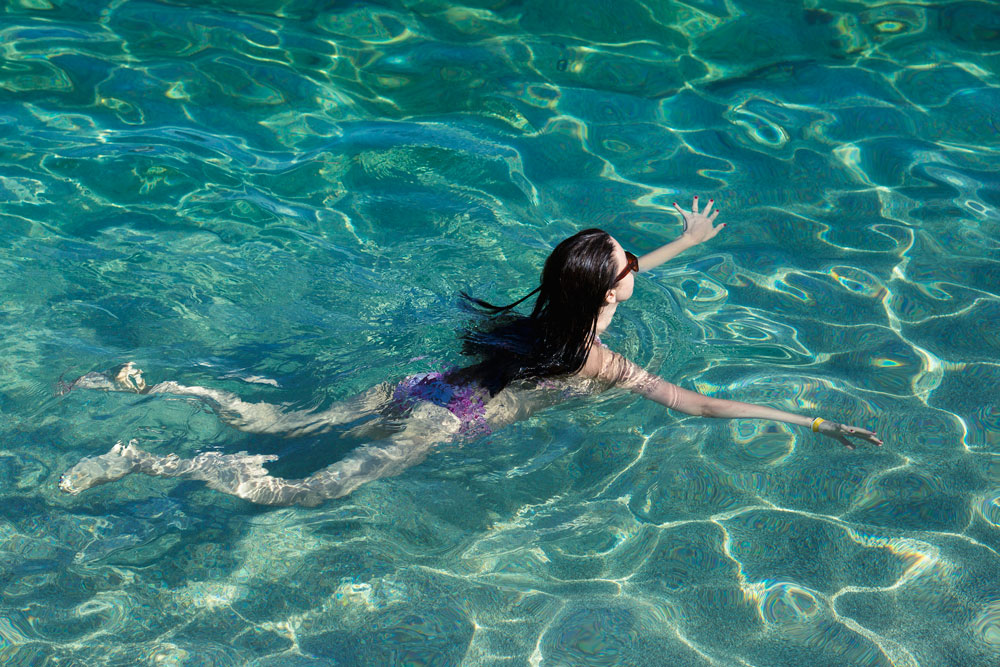 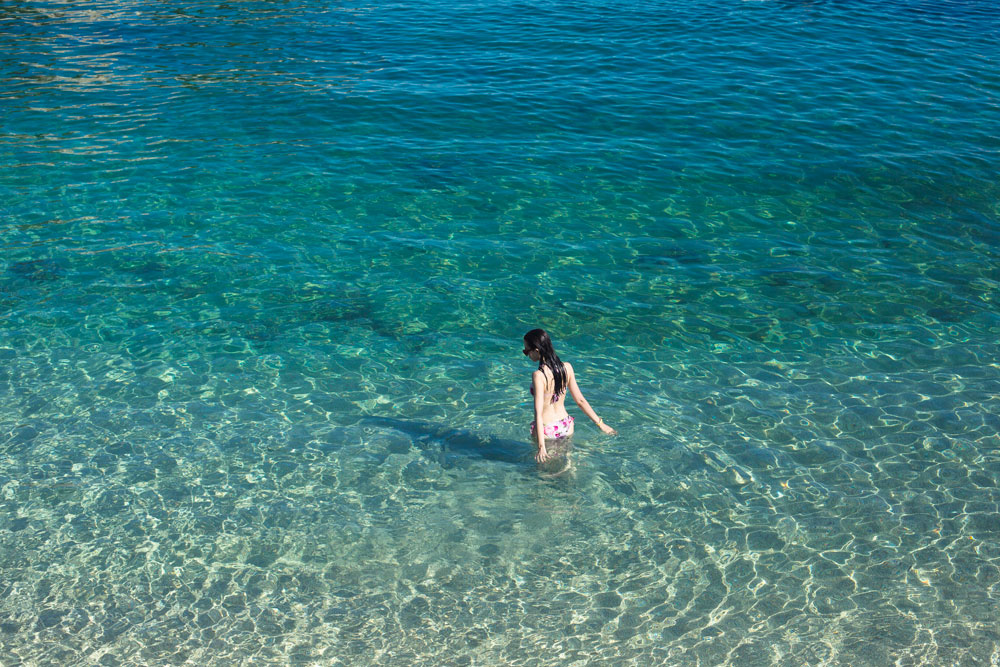 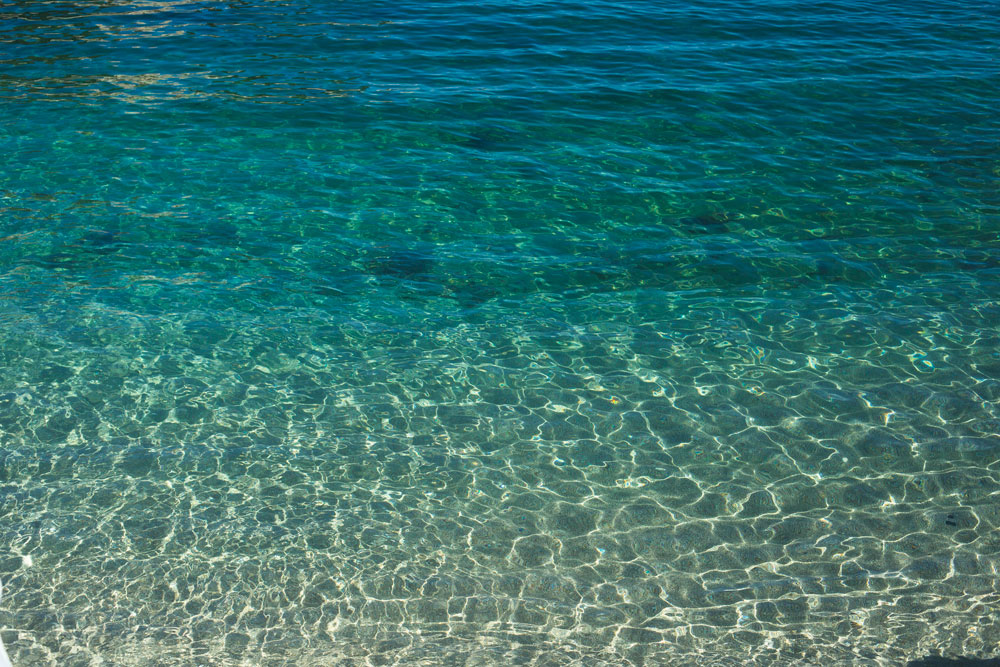