In Doha, after year of push and pull, fights, stress and negative energy I ended my relationship with what was my boyfriend.

A relationship that was becoming harmful for both of us.

Science has recently confirmed that being with a partner we no longer love is harmful to our physical health as well as our phsyche. For the good of both of us and to start a new life I found the courage to end it.

On the 25th of  December, Christmas, in Doha, I spent what I can define the worst night of my life. A nightmare I am trying to forget. My boyfriend and I broke up in the worst way possible.

A psychologist that I have been following affirms that the end of a romantic relationship represents a moment of growth and personal strengthening. And it’s true. That’s exactly what happened to me.

But it wasn’t an immediate thing. It took me nearly a year to find the courage to leave him. And I am rediscovering sides of my character that I had lost.

I had gone back to Doha not just to carry on with all my projects, but also to understand if the story between me and my ex was worth continuing. Being a constructive person I hoped to be able to save and rebuild our relationship. But I was so wrong.

Speaking with a friend about my relationship thanks to something she said I realized that I was getting everything wrong. 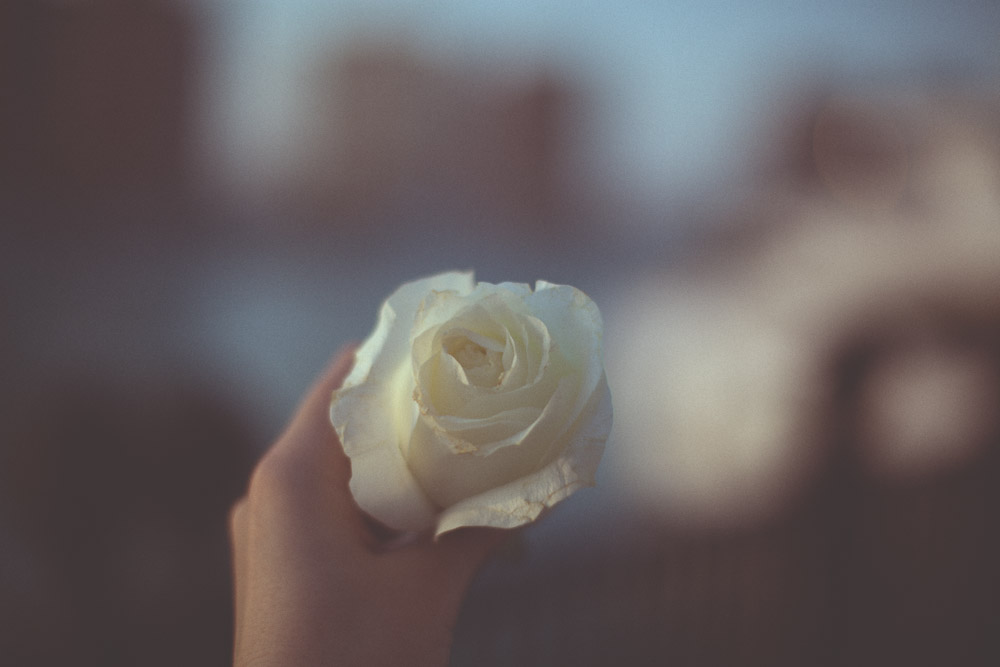 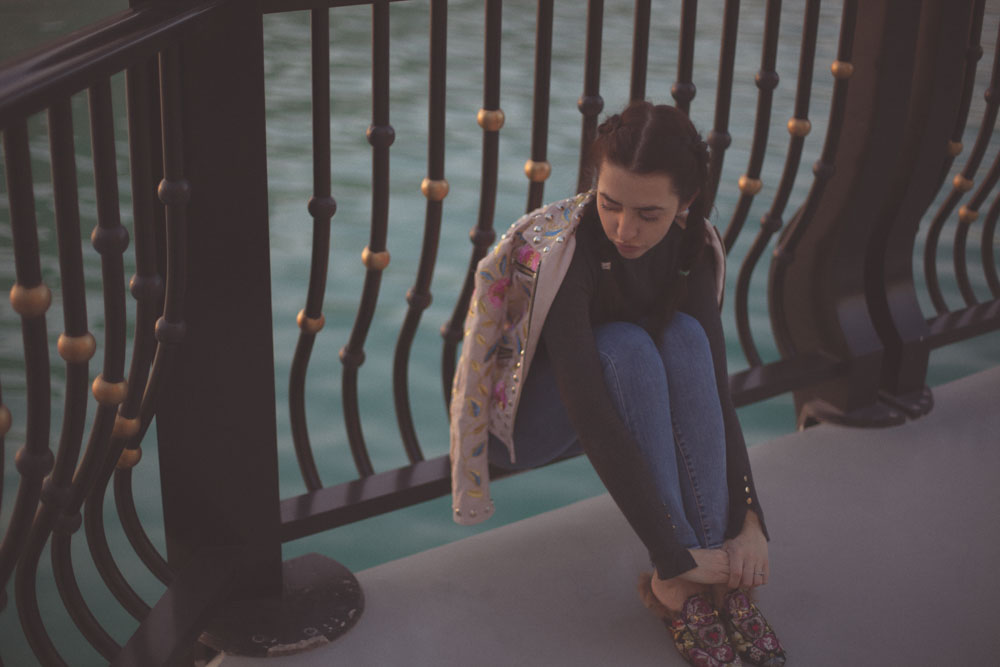 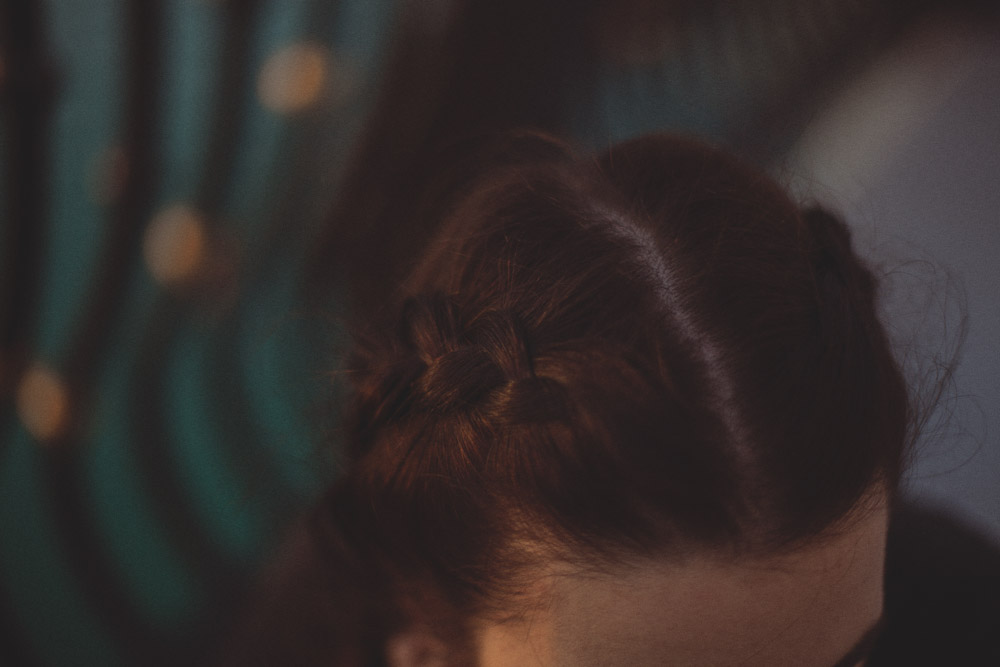 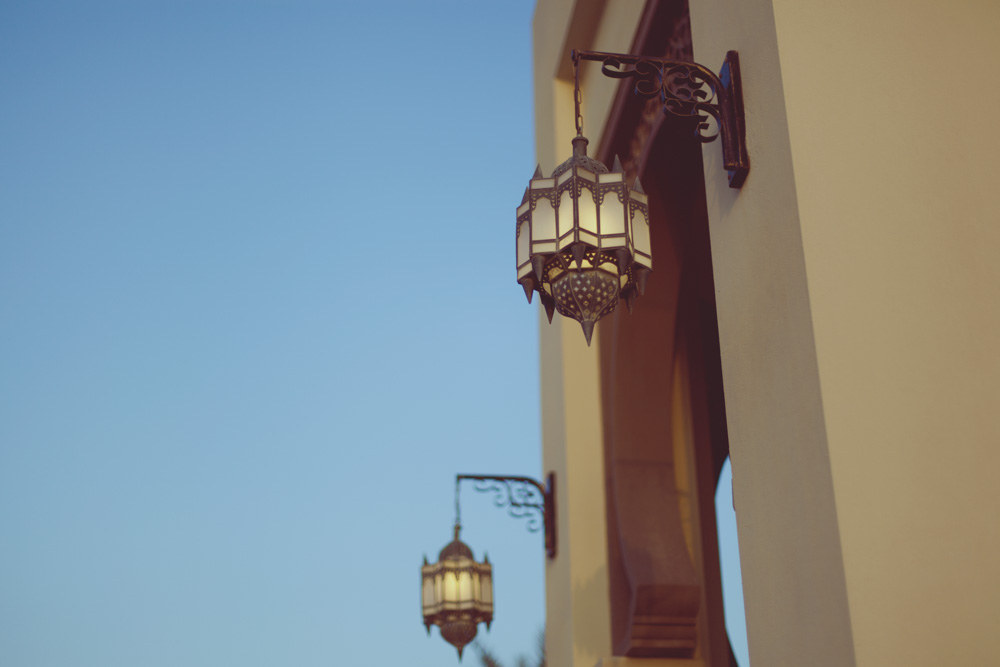 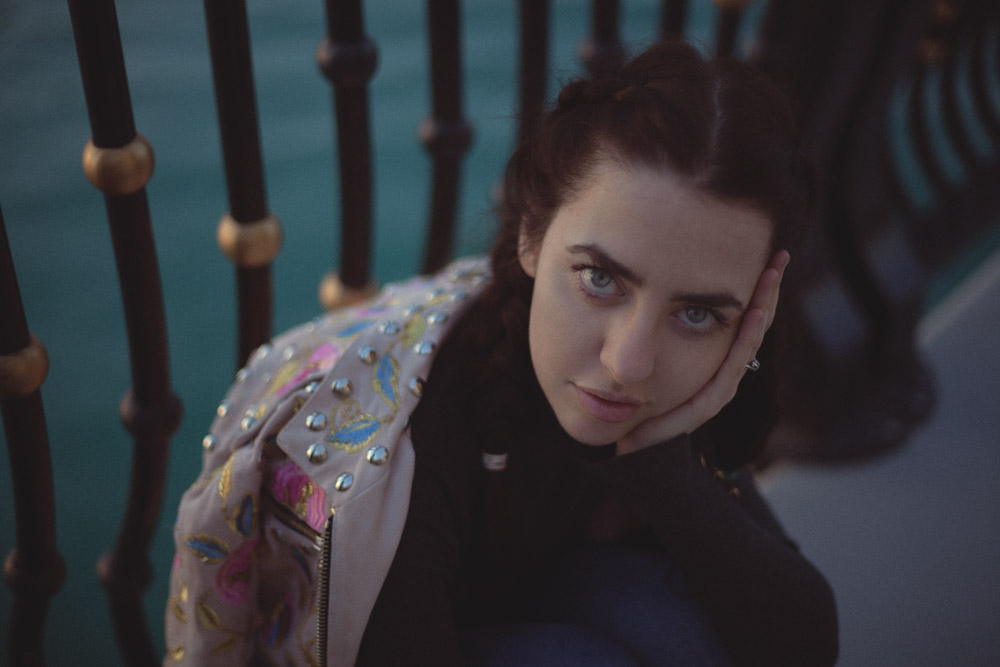 That night I panicked, I was afraid of the situation I was in and I thought I couldn’t leave him for reasons that now, looking back, seem absurd: I believed that my life would have no sense without him. As if I depended on him.

Me, independent since I was 17!

To finish to read please click on Read More 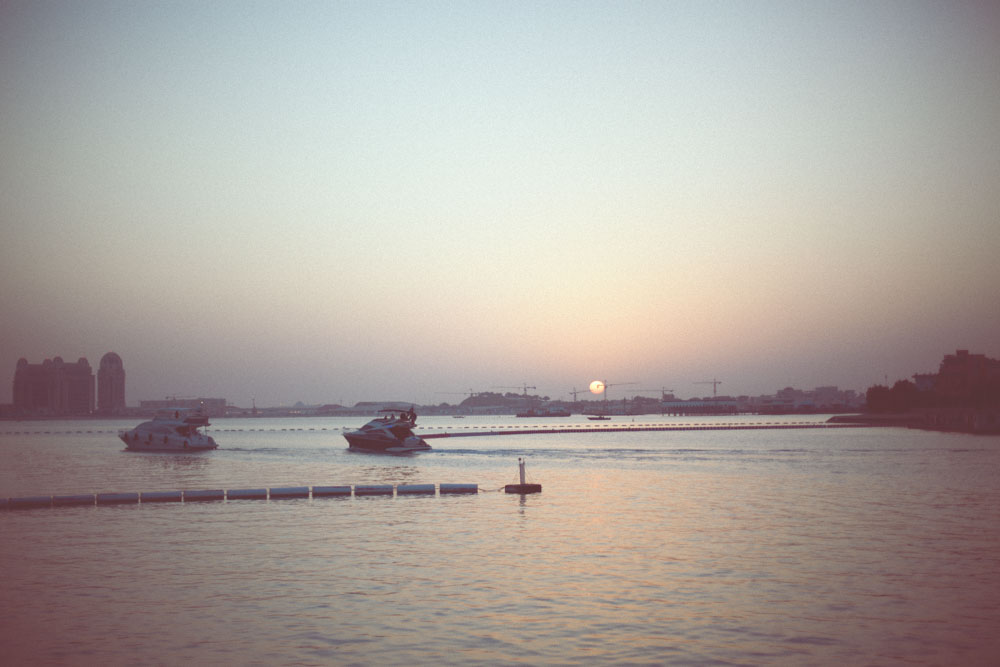 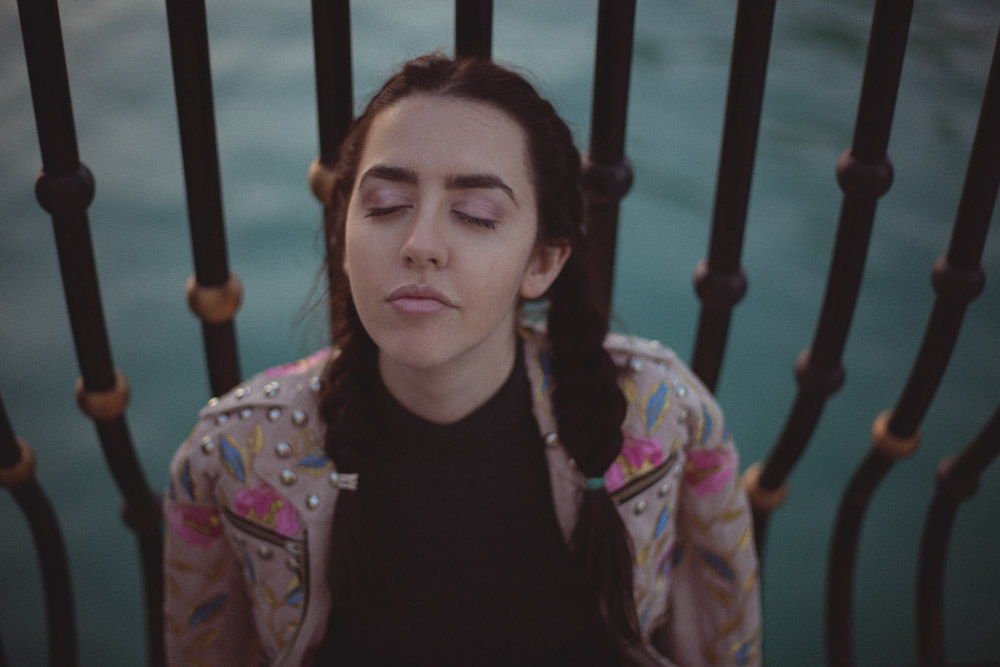 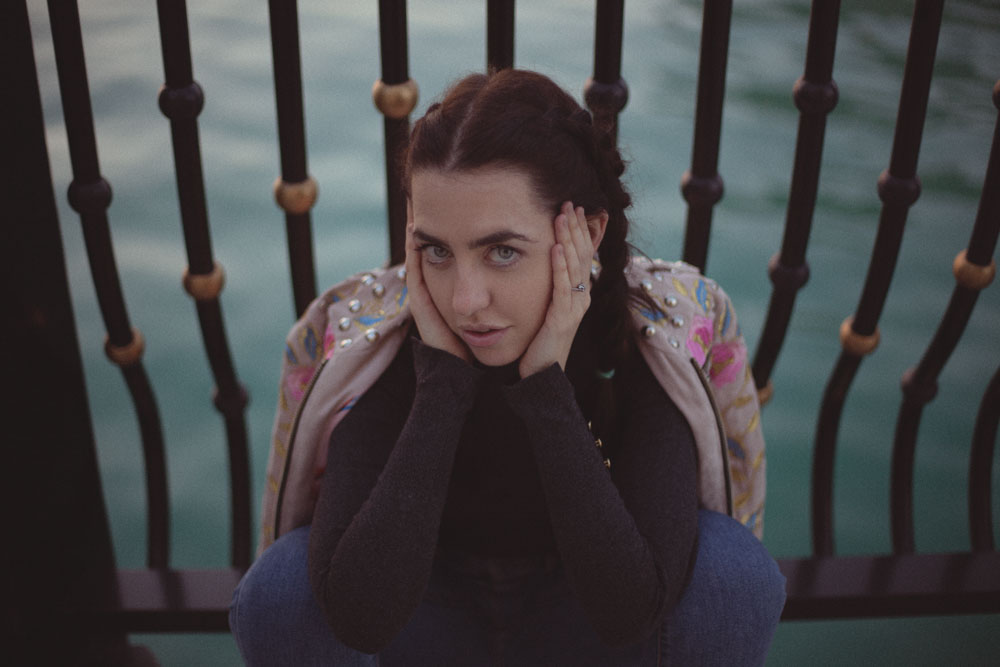 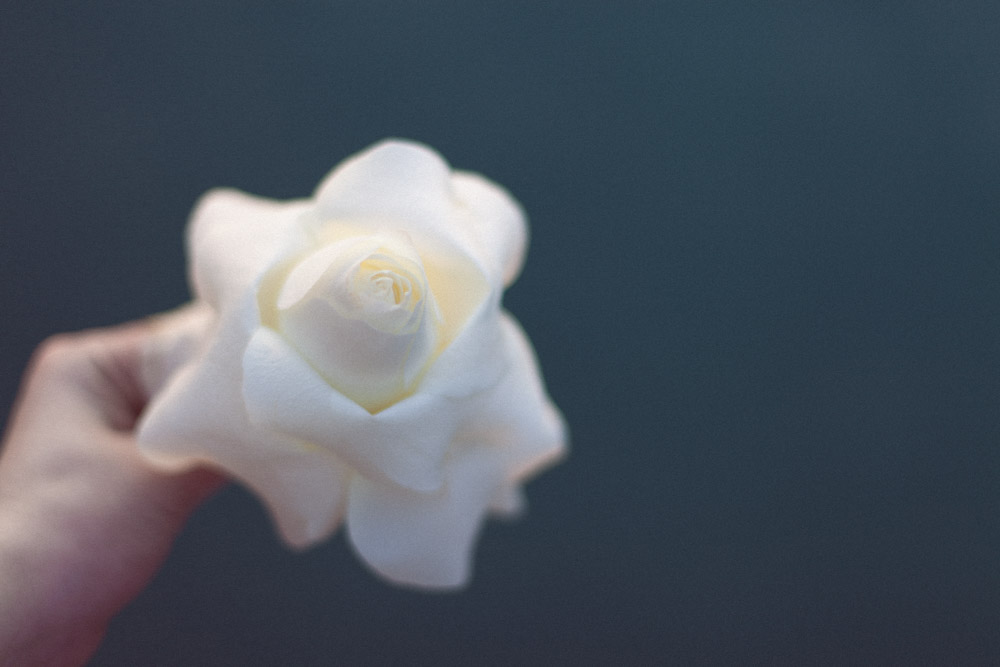 My friend Harriet with whom I had spent the afternoon gave me a lift to my boyfriend’s home. I found him furious. And it was Harriet in the car before going in that had whispered: “Samantha you don’t need this! You are independent remember who you are” that woke me from my spell.

I finally understood the enormous error that I had made until then: taking him as a point of reference. He that in the end was certainly weaker than me.

I have always been my only point of reference. And my grandmother.

On the morning of the 26th I left his house. I went to the W Hotel where I stayed for 5 nights and then I left for Monte Carlo. I should have stayed in Doha for another two weeks but for obvious reasons I prefered to celebrate the new year with my friends in Monaco.

The first few days I was a bit down but then, slowly, slowly, I pulled myself together and went back to being the Samantha that I had lost being with him.

I advise whoever is in a situation similar to mine to not drag out relationships prolonging the suffering needlessly but to break it off immediately if inside yourself there is already an answer. 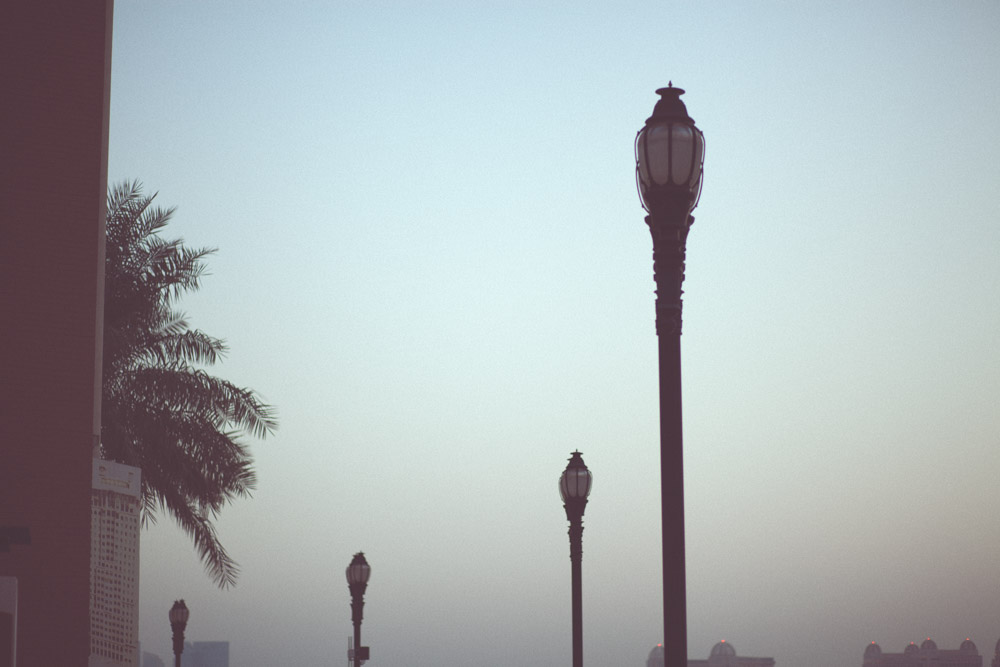 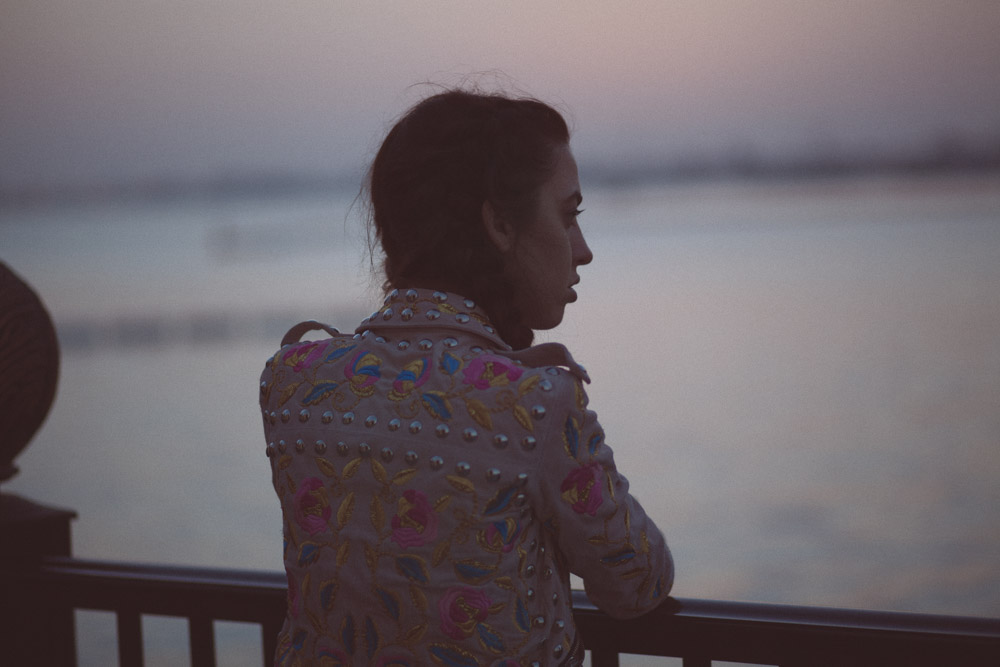 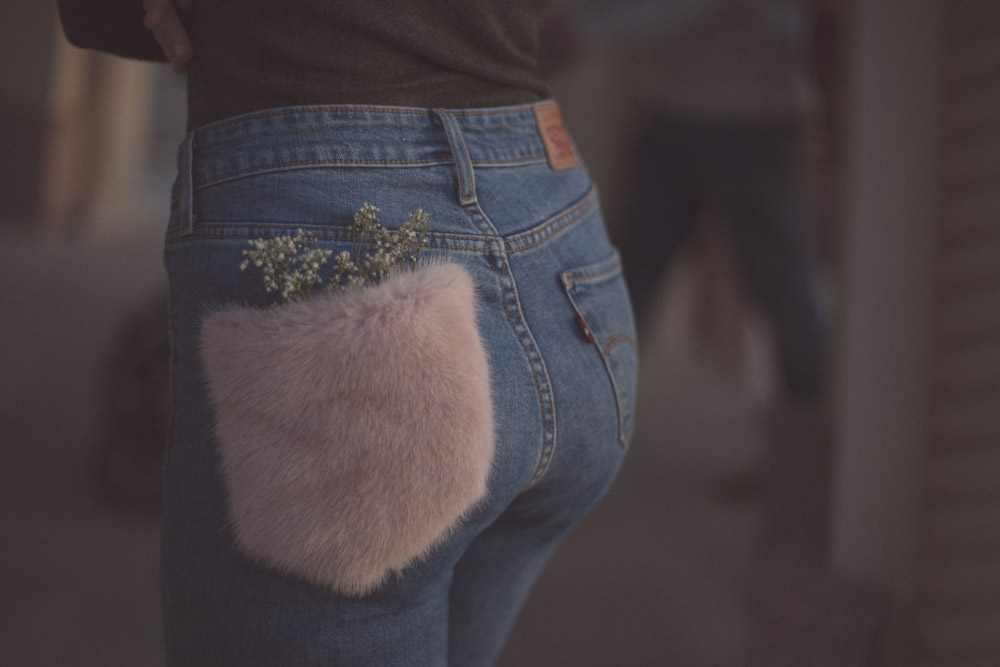 In these photo I’m in Doha at The Pearl of Qatar Porto Arabia near the home of my ex boyfriend. I wear pants customized by me with pink mink fur and a leather jacket of  Vladimiro Gioia . Shoes Gucci.