Photos of my vacation in Cannes

I have made many posts about my vacation in Monte Carlo. Cannes is another location I visited. After the first week of last August, which I spent in Monaco, I went to Cannes and then back to Monaco. Cannes is a little bit more than an hour and fifteen minutes from Monaco. I did a bit of commuting.

I had never been in Cannes before but for some reason I can’t recall, I thought I wouldn’t like it, I had the wrong image of the place. It’s a beautiful city.

Cannes the city of surprises! When I arrived at the Hotel Majestic, to be more accurate Hotel Barrière Le Majestic, I found friends from Doha who I would never have imagined to find there. What a surprise! It was beautiful, all the clients from the hotel were basically Arabs and some Russians. It seemed like I was in Doha.

I would have never thought that there were so many Arabs in Cannes. I often go to Doha: I found friends and made new ones. In the United Arab Emirates it’s not easy to make friends, specially if you are a foreigner. I was able to do so and on my next trip to Doha (if nothing goes wrong it should be next week) I will be happy to see my friends.

Some nights I stayed at the Hotel and others I spent as a guest on a friend’s boat. I often ate dinner at the Ritz which is located on the Croisette just a little further than the Hotel Barrière Le Makestic.

Here I will share a few pictures in Cannes shot by Yana Khankhatova at the beach. 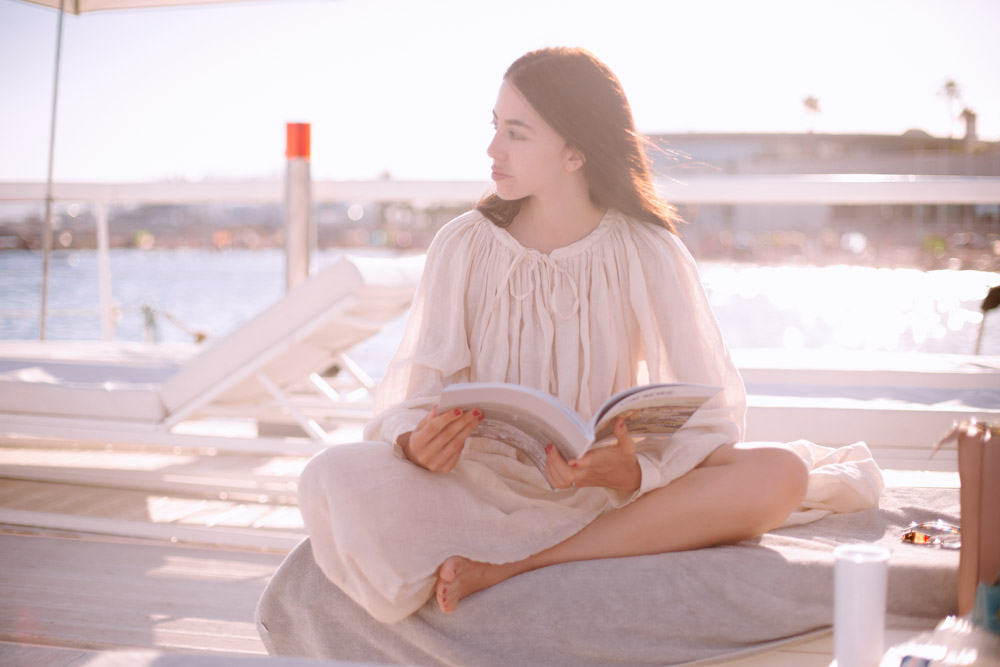 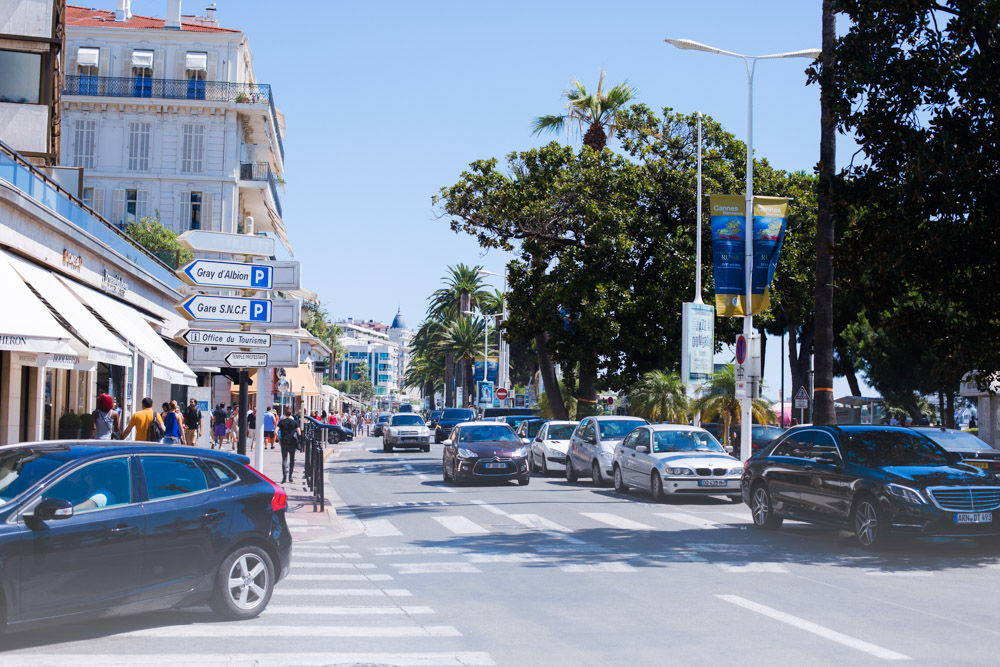 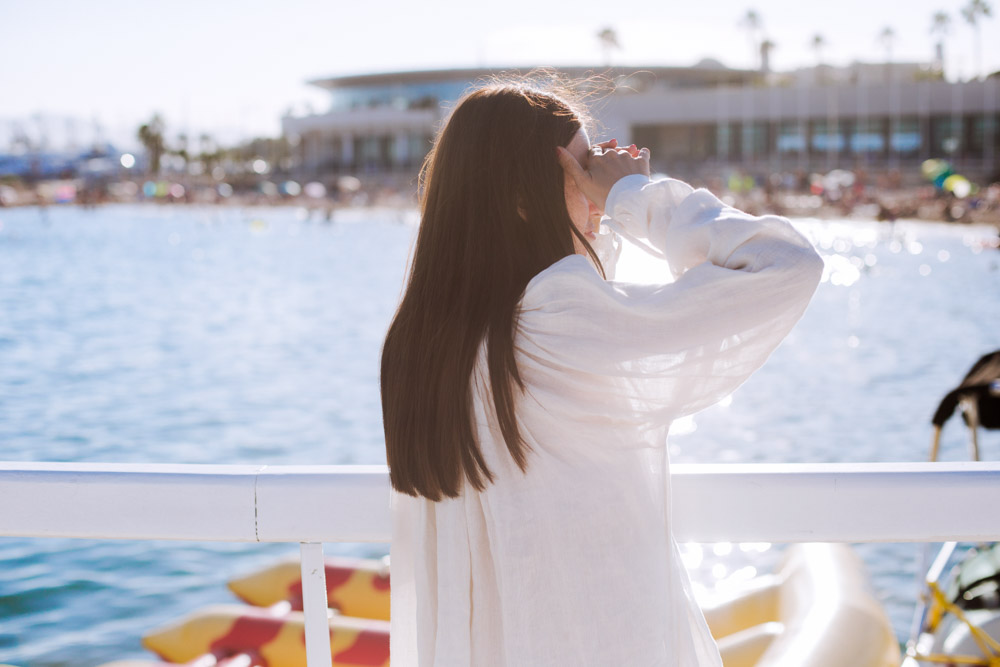 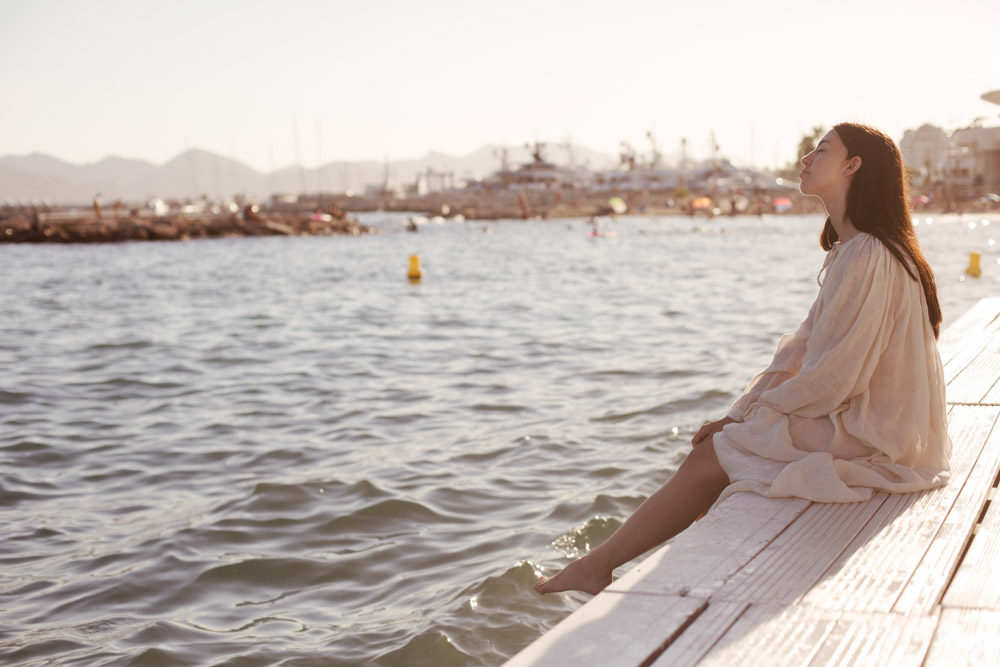 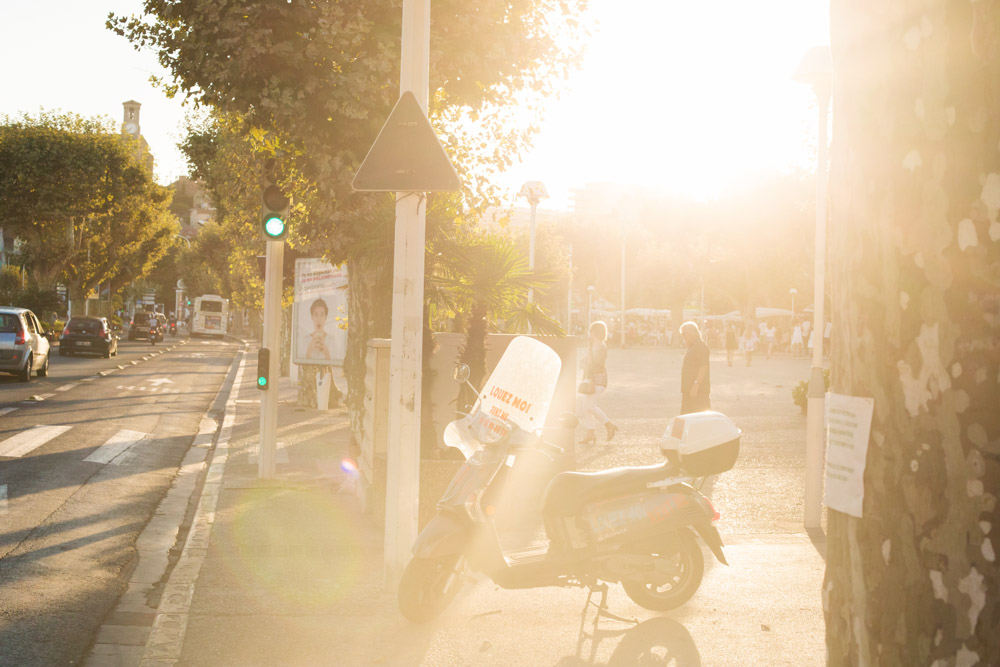 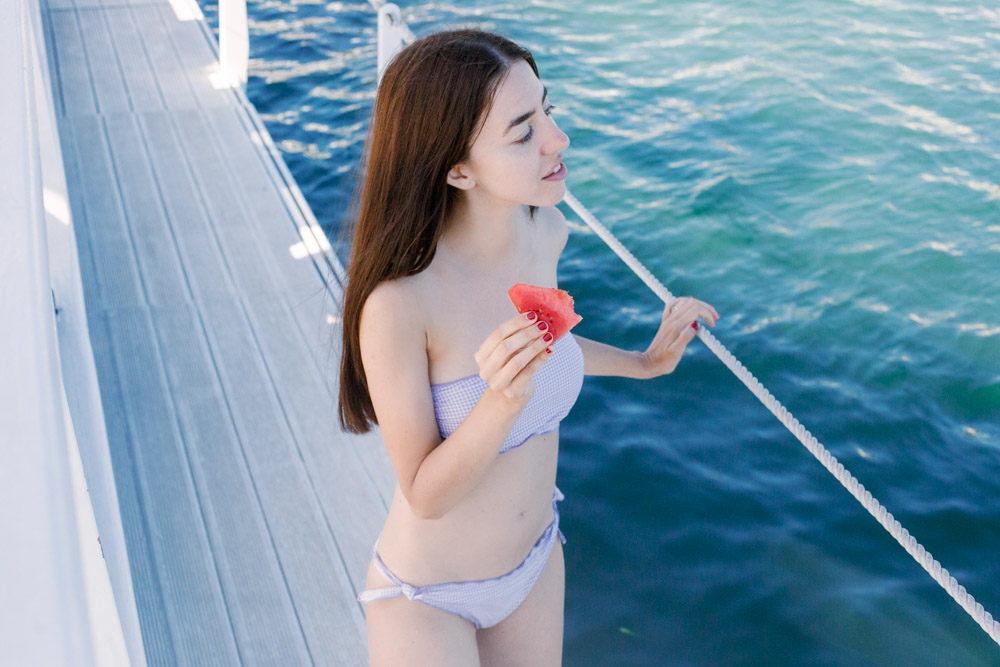 Unfortunately, I don’t have many pictures of my stay in Cannes. The reason is that Yana, my photographer, stayed with me only two days and then she went back to Russia. I stayed with some friends. Taking pictures can look like fun, the truth is that it’s a real job. I always have to be wearing make up, dressed up, paying attention to the poses, the lights, etc.

The days I stayed in Cannes I was on vacation mood and the only pictures that I took were with my phone and I shared them on Facebook and Instagram.

In the pictures I am at beach of the Hotel Majestic.